Shopping Cart
Your Cart is Empty
Quantity:
Subtotal
Taxes
Shipping
Total
There was an error with PayPalClick here to try again

Thank you for your business!You should be receiving an order confirmation from Paypal shortly.Exit Shopping Cart

It's Official Our First France Originelle Shipment Has Arrived! 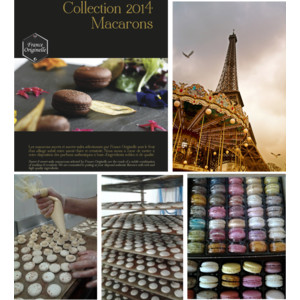 After one year of preparation, we are more than happy to announce: the first shipment of France Originelle has been arrived to Canada. This first shipment includes 4410 delicious savoury macarons and plenty of cannelés de Bordeaux, sweet crêpes and buckwheat crêpes.

It was not easy. We went through tons of administration in order to be compliant with the Canadian standards and regulations of importing food products. It was worth to do it. We are committed to deliver premium products and we believe the key of high quality is in the hands of authentic producers.

Gourmet food from France to Canada:

French Originelle is a Paris, France based brand. Its founders’ direct connections to local artisans, the strict principles of limited environmental impact and their commitment to using high quality ingredients make France Originelle products to the top of gourmet food producers.

Where to try our exquisite French gourmet savoury macarons?

Our macarons and cannelés de Bordeaux will be available on May 10th at the following Mother’s Day event: 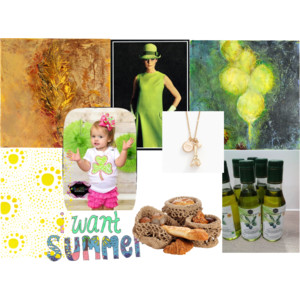 In an article dated January 25, 2014, the New York Times stated that nearly 69% of imported ‘extra virgin’ olive oil in the US did not meet the standards to match their labelling. This finding has disturbed health conscious folks across the world. An interesting fact around olive oil is that Italy is the largest importer of olive oil in the world. The olive oil that is imported by Italy comes from countries like Tunisia, Spain and Morocco. One would think that there is nothing wrong with that. But then this olive oil is adulterated with other cheaper oils such as canola, soybean and in some cases, there is further chemical processing to disguise the colour and flavour of the oil.

The labelling can be misleading because all such mixed oils are labelled as ‘Extra Virgin’, ‘Packed in Italy’ and ‘Imported from Italy’.

With all the corruption surrounding the Olive Oil industry in Italy, all measures from the government such as conducting raids and lab testing are futile.

The internet has a plethora of information on how consumers can check to see if their olive oil is the real deal or not, but none of these tests are definitive. This includes taste, aroma and testing the oil for cloudiness when chilled. However, all these attributes of olive oil can be masked by clever businessmen by adding oils that will not be detected through such simple measures.

The best way to choose olive oil is to perhaps look for brands that actually state where the oil is from. French olive oil for example, is less likely to be adulterated now that it is known Italy is the largest importer of olive oil.

Connoisseurs of olive oil will enjoy the produce from Provence region in France which is known for producing some of the best olive oil that has a darker colour and a mildly fruity flavour. To know if the French olive oil you are purchasing is the real deal, check for the AOP label (appellation d'origine protégée) on the bottle. This is a status awarded by the EU which guarantees the origins of the oil as claimed by the label.

We, at RepChampion, offer you olive oil by France Originelle, a pure olive oil made in France and free of additives. To know more, or place your orders please contact us at [email protected]

Honey: A Powerhouse of Health and Goodness 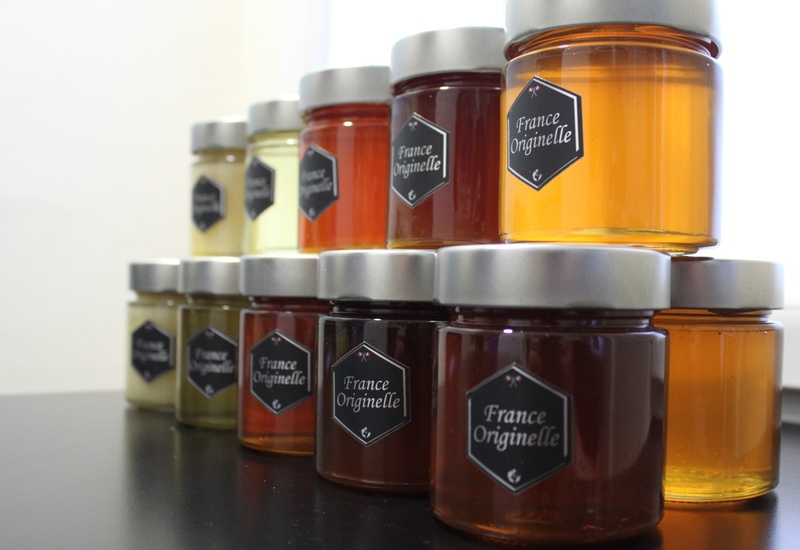 Honey, which is also called the “nectar of the sun”, not just tastes exceptionally good, but has been known to have medicinal qualities since ancient times. The nutritional and therapeutic qualities of honey have been acknowledged and extolled in Vedic, Greek, Roman, Christian, Islamic and other texts. Today, the benefits of honey have found their place in modern science as well.

Being a great natural source of carbohydrates, it provides strength and energy to the body and helps prevent fatigue during exercises. In case of athletes, honey is particularly known for boosting one’s performance and endurance levels.

Honey can soothe sore throats and can relieve mild coughing and throat pain because of its strong antibacterial properties. Honey and lemon taken together will work wonders for your immune system and keep Cold and flu symptoms at bay. You can detox your body by taking this concoction in a cup of warm water every morning. Doing this daily can help you lose weight, clean your liver & remove toxins from the body.

Milk and honey taken together at night helps to calm the body & induce sleep. You can even add a teaspoon of honey to a cup of chamomile tea and sip away sleeplessness.

Applying a thin layer of honey to a minor burn or wound can help in relieving the stinging sensation, facilitate healing and have an anti-inflammatory effect.

If you suffer from indigestion, honey has antiseptic properties which can help relieve acidity and alleviate the digestion process. It can soothe your stomach and provide a mild laxative effect if constipation or bloating is a problem.

Honey is also known to contain flavonoids and antioxidants that help in reducing the risk of some cancers and heart disease. From clearing up your skin & resolving scalp and dandruff problems to treating ulcers & boosting memory, there are hosts of benefits that this golden liquid can offer. So make sure that you have stocked up on this powerhouse of goodness in your home.

You may consider olive oil to be mere cooking oil but it is much more than that. Hippocrates, the father of medicine, identified over 60 health and therapeutic benefits of olive oil.

Olive oil can do wonders for your skin. It has Vitamin E, an antioxidant, known for its ability to enhance and repair components of our skin. You can use olive oil to moisturize and tone up dry skin, treat various skin conditions and prevent and lighten stretch marks. An olive oil massage in the winters can help in keeping your body warm as well, as it stops the heat from escaping your body. And when it comes to scorching hot summers, adding a bit of water to the oil will prevent the body from overheating.

Add a spoon of olive oil to your face packs or use it to wipe your face clean of makeup. Soften your cuticles by dipping in olive oil or use it to repair cracked heels. You can even tame your dry tresses and add shine to them by massaging them with olive oil.

Talking of health benefits, olive oil has been an essential part of the Mediterranean diet for over thousands of years. Did you know that people from that region are known to have longer life expectancies compared to other parts of the world? Olive oil has been found to be effective in fighting against diseases such as cancer, heart ailments, blood pressure, diabetes, obesity, rheumatoid arthritis, osteoporosis and Alzheimer’s. It also improves bone health and brain function, relieves constipation & protects against depression.

With such vast benefits, be sure your home is stocked up with this wonder oil.